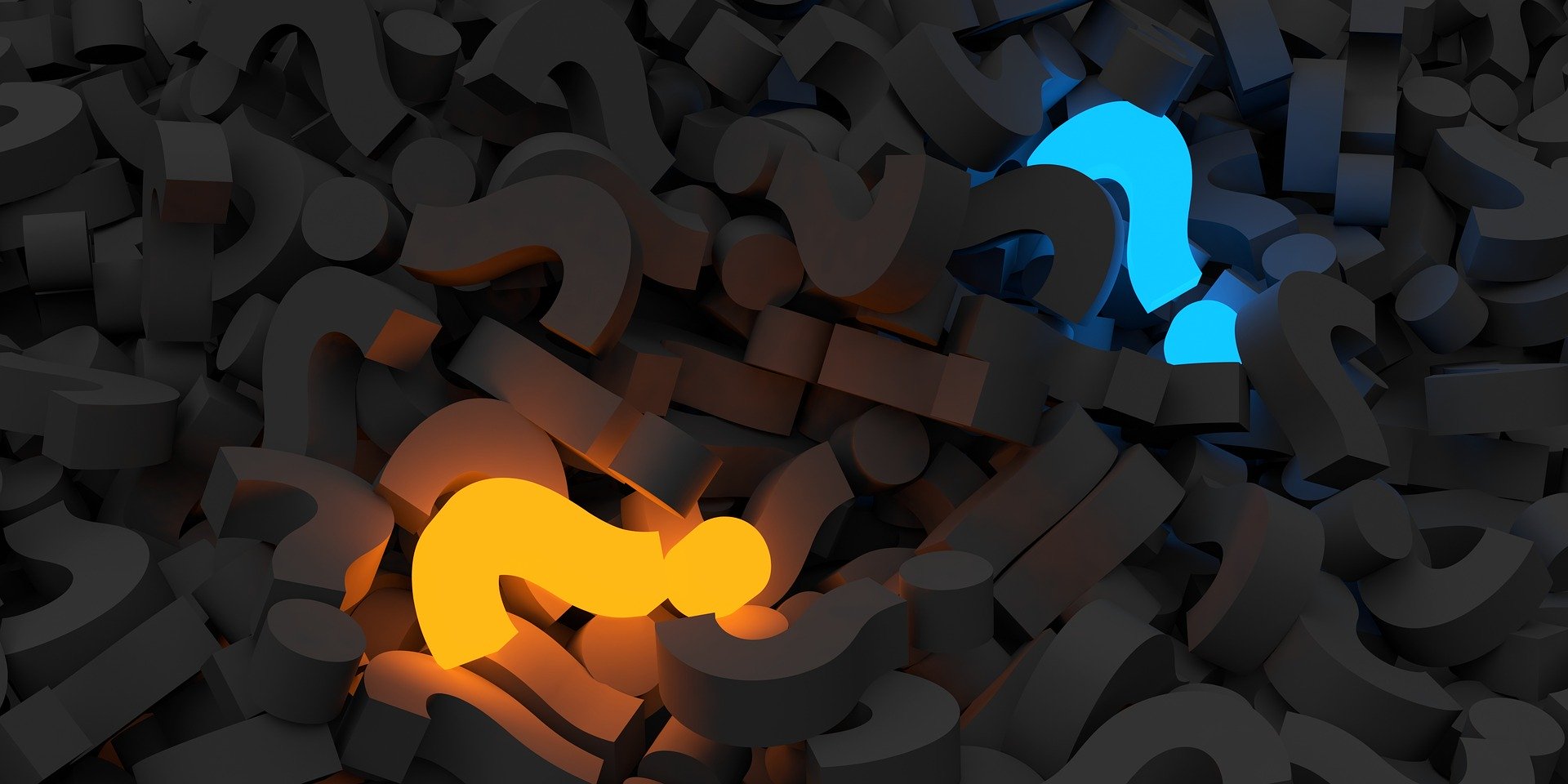 What notice do I need to give an employee

Are employees on fixed-term contracts entitled to statutory notice of their dismissal?

In order to be eligible for statutory notice of his or her dismissal, an employee must have been employed continuously for at least one month. Where an employee is employed under a fixed-term contract with a specified term of one month or less but has been continuously employed for three months or more, he or she will, by virtue of s.86(4) of the Employment Rights Act 1996, be deemed to be permanent and therefore entitled to statutory minimum notice.

What is the time limit for an employee to bring a case of unfair dismissal?

A claim must usually be brought within 3 months of the “effective date of termination”. This is varied by the ACAS Early Conciliation process which stops the clock.

Can an employer withdraw a job offer on receipt of a poor reference?

Yes, provided that the job offer is conditional on receipt of satisfactory references, the employer can withdraw the offer if it receives a poor reference, without this amounting to a breach of contract. An employer that receives a poor reference may wish to investigate the situation further to satisfy itself that the individual is unsuitable and that it does not wish to employ him or her. If the employer decides to go ahead with the employment, it can make it clear to the employee that continued employment is subject to the satisfactory completion of a probationary period

What impact will Brexit have on EU nationals currently working in the UK?

If the withdrawal agreement is approved by the UK Parliament, the UK will leave the EU with a transition period in place, ending on 31 December 2020. EU nationals residing in the UK before 31 December 2020 will be eligible for settled status when they have been resident for five years. This will give them the right to live and work in the UK indefinitely. Those who do not have five years’ continuous residence can apply for pre-settled status, giving them the right to remain until they reach the five-year mark, at which point they can apply for settled status. In the event of a “no-deal” Brexit, the Government’s position is that the transition period would not apply, so only EU nationals who are resident by the date on which the UK leaves the EU would be eligible to apply under the scheme, for either pre-settled status or settled status. The Government has published guidance, Settled and pre-settled status for EU citizens and their families, that reflects the agreement on citizens’ rights. The settlement scheme is now open for applications. If there is a Brexit deal, it will remain open for applications until 30 June 2021. If there is no deal, EU nationals already resident at exit day will have until 31 December 2020 to apply. Whether or not there is a deal, individuals who have already obtained evidence of permanent residence status under the previous system will need to apply again under the new system, to obtain settled status. Citizens of the other EEA countries (Iceland, Norway and Liechtenstein) and Swiss nationals can also apply under the settlement scheme.

On what grounds can an employee appeal a disciplinary decision?

There are no restrictions on the potential grounds on which an employee can appeal a disciplinary decision. Potential grounds of appeal could include that: – new evidence has come to light that should be investigated; – the sanction imposed was too severe or disproportionate to the misconduct; – the sanction was inconsistent with one imposed for similar misconduct committed by another employee; – there was unfairness or bias among the original decision-makers; or – the employer has not taken into account a previously exemplary disciplinary record. Procedural failings could also form potential grounds for appeal, for example where the employer failed to follow its own disciplinary policy, or did not give the employee enough information about the allegations of misconduct for him or her to be able to prepare for the disciplinary hearing.

In what circumstances can an employer reject a request for flexible working?

An employer can refuse a statutory request for flexible working if the refusal is based on one or more specific grounds. The list of grounds for refusal, as set out in s.80G(1)(b) of the Employment Rights Act 1996, is drafted in very broad terms. The specified grounds for refusal are: – the burden of additional costs; – a detrimental effect on ability to meet customer demand; – an inability to reorganise work among existing staff or recruit additional staff; – a detrimental impact on quality or performance; – insufficiency of work during the periods the employee proposes to work; – planned structural changes; or such other grounds as may be specified in regulations made by the Secretary of State.

Can an employee retract his or her resignation?

An employee can resign at any time by giving proper notice under his or her contract of employment. Once a resignation has been given it cannot be withdrawn other than with the employer’s express permission, or where it was given in the heat of the moment and then speedily retracted. Although there is no legal requirement for a resignation to be in writing, to avoid any confusion over whether or not an employee has resigned, it is recommended that an employer includes a clause in employees’ contracts of employment stating that resignations must be in writing.

Is the appeal by an employee of a decision of dismissal considered part of the dismissal process?

Yes it is. In an appeal, the employee may bring further information which may alter or change the decision being made, for example a disability not known at the time of dismissing the employee.

Should an employer deal with an employee's poor performance through its disciplinary or capability procedure?

How can we help?

This website uses cookies to improve your experience while you navigate through the website. Out of these cookies, the cookies that are categorized as necessary are stored on your browser as they are essential for the working of basic functionalities of the website. We also use third-party cookies that help us analyze and understand how you use this website. These cookies will be stored in your browser only with your consent. You also have the option to opt-out of these cookies. But opting out of some of these cookies may have an effect on your browsing experience.
Necessary Always Enabled
Necessary cookies are absolutely essential for the website to function properly. This category only includes cookies that ensures basic functionalities and security features of the website. These cookies do not store any personal information.
Non-necessary
Any cookies that may not be particularly necessary for the website to function and is used specifically to collect user personal data via analytics, ads, other embedded contents are termed as non-necessary cookies. It is mandatory to procure user consent prior to running these cookies on your website.
SAVE & ACCEPT